The decision about the establishment of the Chuvash state university on the base of the Moscow Lenin’s award power engineering institute was made in August, 17, 1967.That day the Soviet of Ministers of the USSR adopted the decision “About the foundation of the Chuvash State University”. There were 7 faculties, they were: historically-philological, medical, generally-technical, chemical, economical, electrical engineering and industry electrification faculties.

The Chuvash state university is named after Ilya Nikolayevich Ulyanov – an outstanding Russian educator, a pedagogue-democrat. Its name was given to the university by the decision of the Soviet of Ministers of the RSFSR from November, 30, 1967.

In 1920 the revolutionary committee and the first congress of Councils of the Chuvash Autonomous district made a decision about the university creation in Cheboksary. But at that time the decision was not brought to life. Next time the question about the creation of the Chuvash state university was raised again in 1958-1959, but even then the question could not be decided because of many problems connected with the absence of the material base and lack of the scientific staff in the republic.

The foundation of the Chuvash state university in 1967 became possible thanks to the Chuvash people achievements in socially-economical and cultural life. By that time the existence of 3 higher schools in Chuvashiya (the pedagogical, agricultural institutes, the Volga branch of the MPEI), 2 scientifically-investigative institutes and other scientifically-industrial and cultural establishments helped its opening

The Volga branch of the Moscow Lenin’s award power engineering institute organized in 1961 and joined all the stuff (600 students and 8 teachers) of the Gorky polytechnical institute named after A. A. Zhdanov had already reached the size of a separate higher educational establishment by 1967. At its two faculties (power engineering and industry electrification) more than 1300 students studied at that time. About 3800 students studied at the part-time and correspondence departments, including generally-technical faculty students. The teachers’ staff included about 200 people mostly the young qualified specialists in technical sciences. There were 20 of them having scientific degrees and ranks.

The branch possessed a well-equipped laboratory base, studying rooms and hostels for students, a library with 100000 volumes, a printing house, a calculating devices laboratory, workshops, classrooms for making diplomas.

Opened already in 1930 the part of historically-philological faculty of the Chuvash pedagogical institute joined the university. By the time of the university creation there had been about 900 students (including 350 full time students) and highly qualified scientifically-pedagogical staff, 3 professors and 30 senior lecturers among them. The historically-philological faculty got wide popularity and many traditions during its existence.

In 1968/69 there was opened the 8th faculty-of Physics and Mathematics at the university.

The generally-technical faculty having correspondence and part time departments became the base of sooner development of the machine-building and civil engineering faculties in the nearest future.

At the 8 university faculties there were 45 generally-scientific and special (profile) chairs supplying the main scientific (20 chairs) and special (25 chairs) preparation and graduation of young specialists in 15 specialities (23 specializations).

During the university organizing he Kazan state university named after V. I. Ulyanov-Lenin helped a lot having sent 2 doctors and 10 science candidates to Cheboksary.

The first Rector of the CSU a doctor of technical sciences, professor, native of the CR, who had worked many years in one of the oldest higher schools of the country with famous scientific schools, Semyon Fyodorovich Saikin was appointed. The pro-rector in science became a large scientist, professor S. A. Abrukov, the pro-rector in studying – A. K. Arakelyan. Young talented teachers and investigators from many educational establishments of the country came to the university with them.

In July, 1981,  professor P. A. Sidorov was appointed the second Rector of the Chuvash state university. Holding that position during 9 years he was leading large work in the further university formation, deciding the main problems in due time especially the problem of the material base development.  At that time a new building of the university was being built.

In December 1990 a new Rector chosen on a competitive basis a doctor of economical sciences, professor L. P. Kurakov started his work.

In January 12, 2010, professor Vsevolod Georgiyevich Agakov was appointed the Rector of the Chuvash State University named after I. N. Ulyanov within the order of the Federal agency of education. The RAS academician Lev Panteleymonovich Kurakov was confirmed.

On 23d of December, 2013 Minister of Education and Science of the Russian Federation Dmitriy Livanov signed order № 12-07-03/210, approving Aleksandrov Andrey Yurevich at the position of Rector of Federal State Educational Budget Institution of Higher Professional Education «The Ulianov Chuvash State University» since the 3d of January 2014 to the 2nd of January 2019.

Nowadays in its organizational-legal form The Federal State Educational Establishment of Higher Professional Education “The Chuvash state university named after I. N. Ulyanov” is a non-commercial organization and realizing its activities according to the Constitution of the RF, the Constitution of the CR, the RF Law “About education”, the RF Law “About higher and post-graduate education”, some other legislative acts of the RF, the Typical position of an educational establishment o the higher professional education (higher school) of the RF, the standard legal certificates of the Ministry of education of the RF and the University charter.

The university has a licence giving the right of conducting educational activities in the field if higher professional education and the certificate of the state accreditation.

The main problems of the university as the centre of education, science and culture are:

The strategic purpose of the educational activity of the CSU is to turn the Chuvash Republic into one of the most educated, spiritually moral region of Russia. 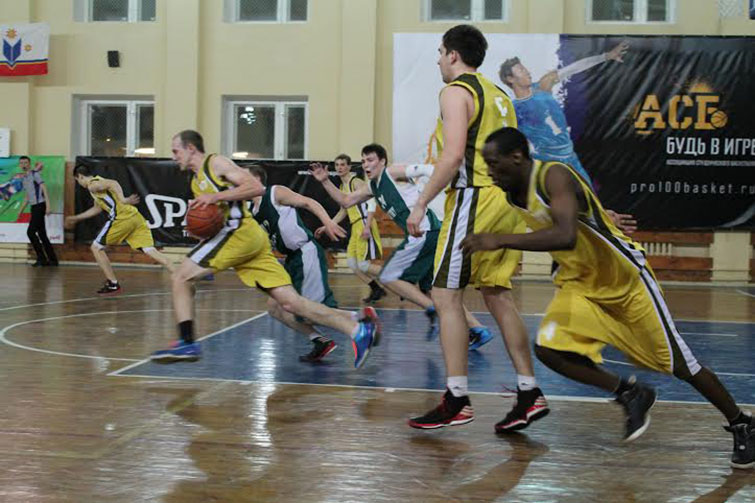 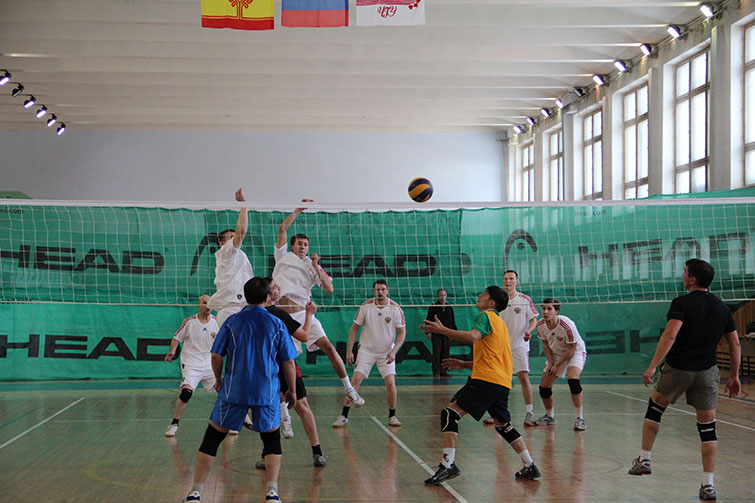 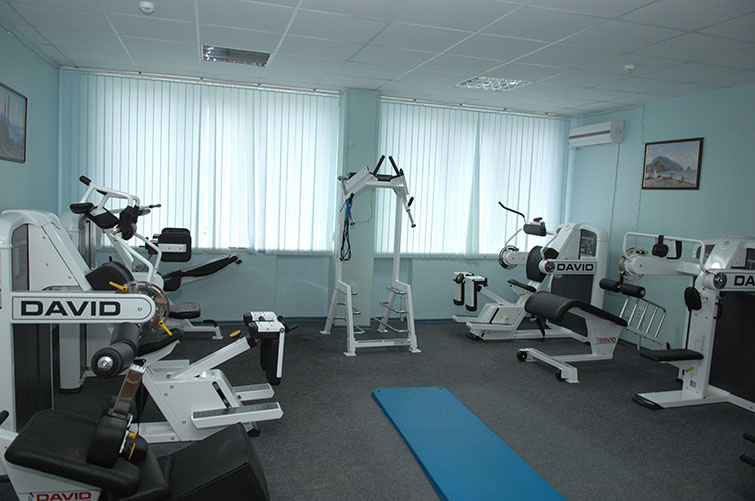 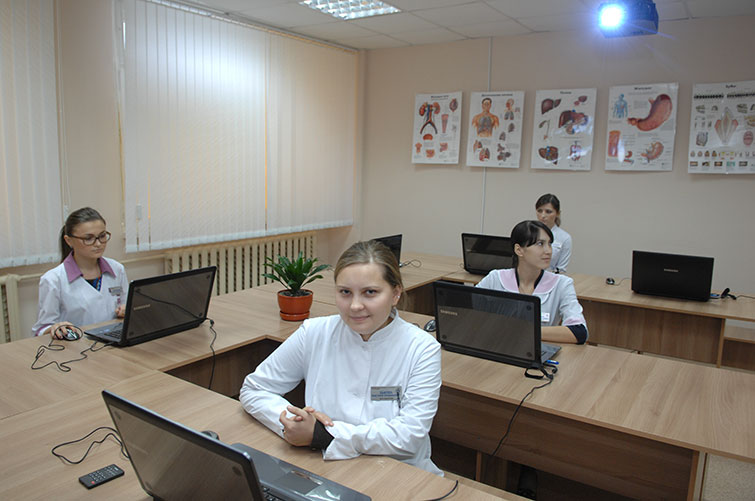 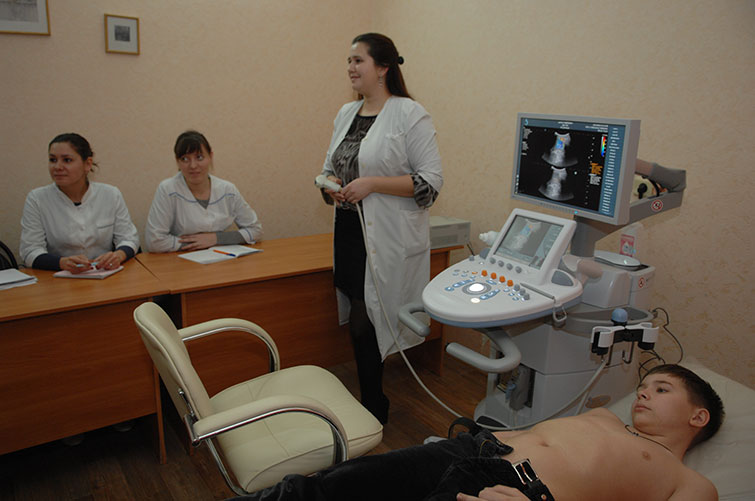 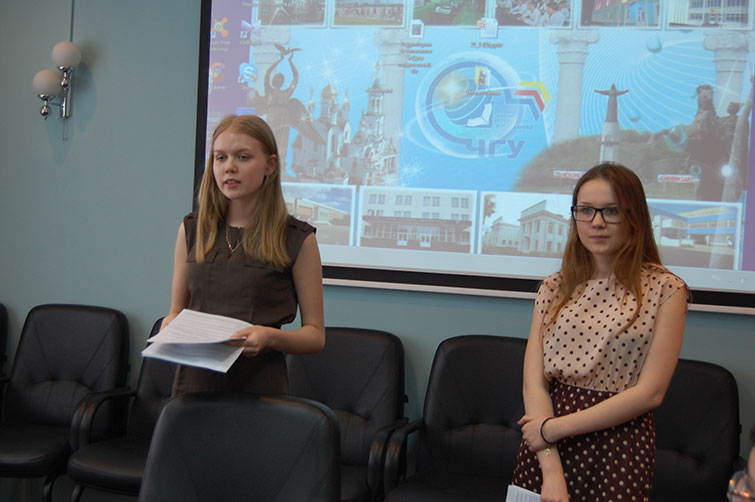 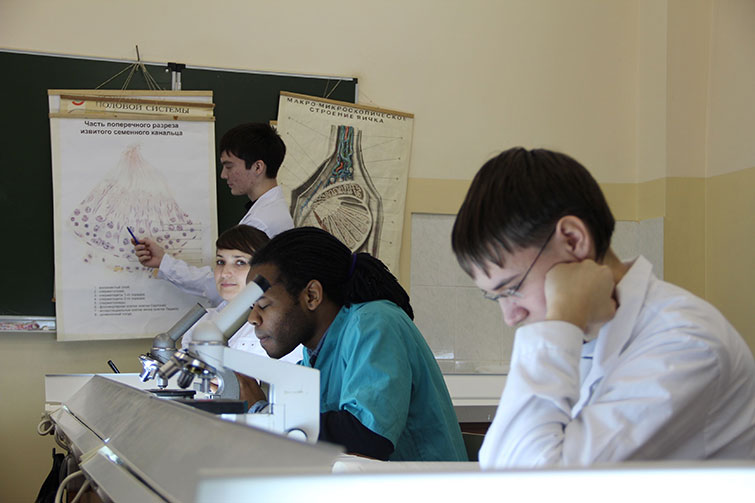 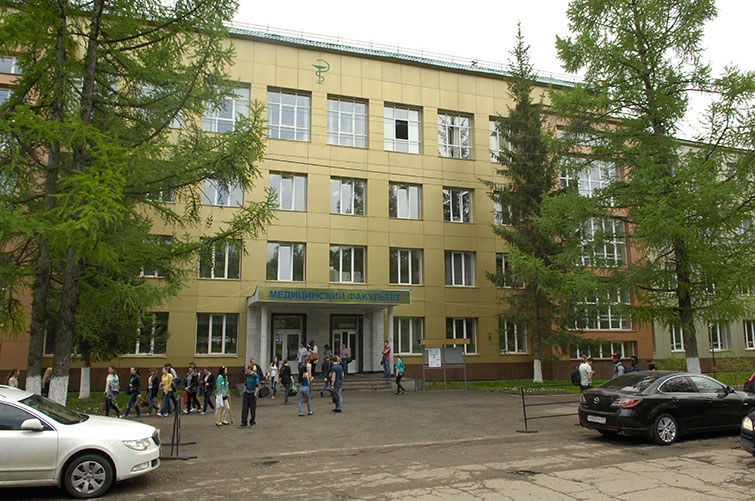 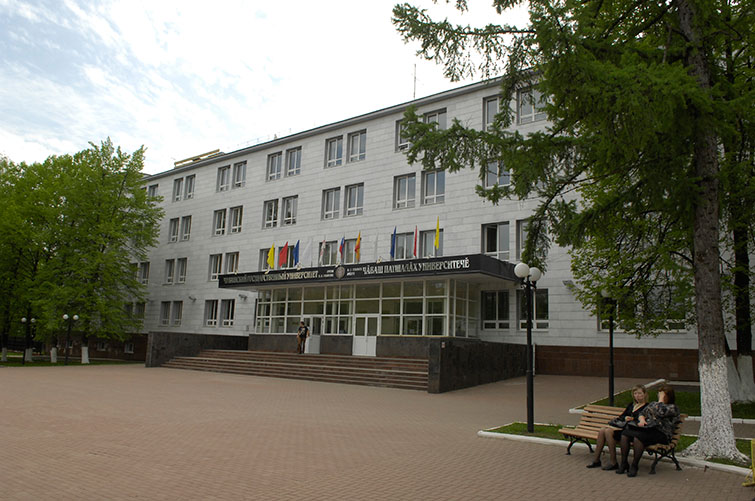